CGTN Highlights Fight against Terrorism in Xinjiang with New Documentary

BEIJING, June 19, 2020 /PRNewswire/ — CGTN is set to air a new documentary on the fight against terrorism in Xinjiang. The aim of the documentary is to shine a light on the violence that wracks the far-western region of China, and remember both the individuals who have lost their lives and the survivors in the continuing struggle against the dangerous ideologies.

This is the third documentary in their series chronicling how terrorism plagued Xinjiang and how its people have been living through the trauma in its aftermath.

The first two documentaries — each under an hour — can also be viewed below.

The following links and description of the documentary may contain imagery upsetting to some readers:

Watch: The black hand — ETIM and terrorism in Xinjiang

Between 1990 and 2016, thousands of terrorist attacks plagued the vast land of Xinjiang. Large numbers of innocent lives were lost in horrific attacks. For survivors, the psychological toll could rival that of physical casualties. Xia Yeling, a psychologist based in Urumqi, said that she has treated hundreds of patients suffering from post-traumatic stress order (PTSD) since the riots on July 5, 2009, in the region’s capital city. The killing sprees resulted in 197 deaths and over 1,700 injuries. Xia told CGTN that those suffering from PTSD range from middle school students to seniors over 80 years old.

When symptoms of trauma don’t go away, people have no alternative but to move on. Mirexmetjan Rozi, a survivor of the Id Kah Mosque attack on July 30, 2014, has never returned to the mosque seated in the city center of Kashgar. “Just thinking about it makes me break out in a cold sweat and want to cry.”

Over 800 kilometers away, Dilqemer Tursun, both a witness and survivor of the attacks in Luntai County of September 2014, is helping people as a rehabilitation therapist. For her, there’s an intertwined feeling of hate and forgiveness for the terrorist. “They must have been brainwashed by the violent videos. I think they are also victims.”

While residents have paid dearly for terrorism in the region, those on the frontlines constantly face the threat of death. As police deal with terrorists who use weapons ranging from homemade bombs to AK-47s, they have lost many colleagues in the line of duty.

In April 1998, police officer Long Fei lost his life during a raid on a terrorist hideout in Yili prefecture. Due to the chaos in the region, simply being a police officer made one a target.

These violent attacks on regular people and police have led to increased security in the region. Yalqun Yaqup, deputy director general of the Xinjiang Public Security Department, said in an interview with CGTN that the terrorists’ methods have become increasingly “brutal” as they use anything from blades and guns to suicide bombings. He showed CGTN for the first time ever a cache of 5,000 homemade grenades seized in 1999 from the terrorist group “Kuresh,” as well as 15,000 weapons seized in 2006, some of which were smuggled from abroad. 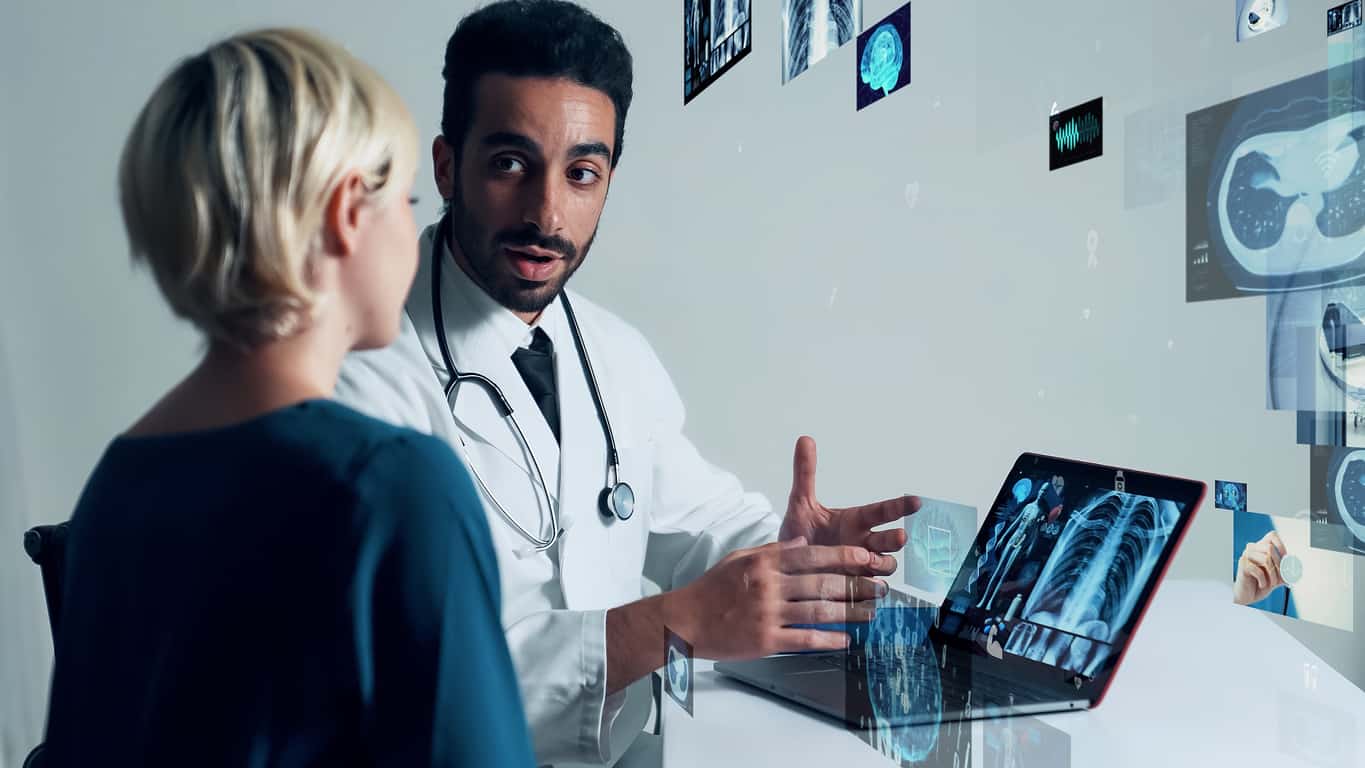 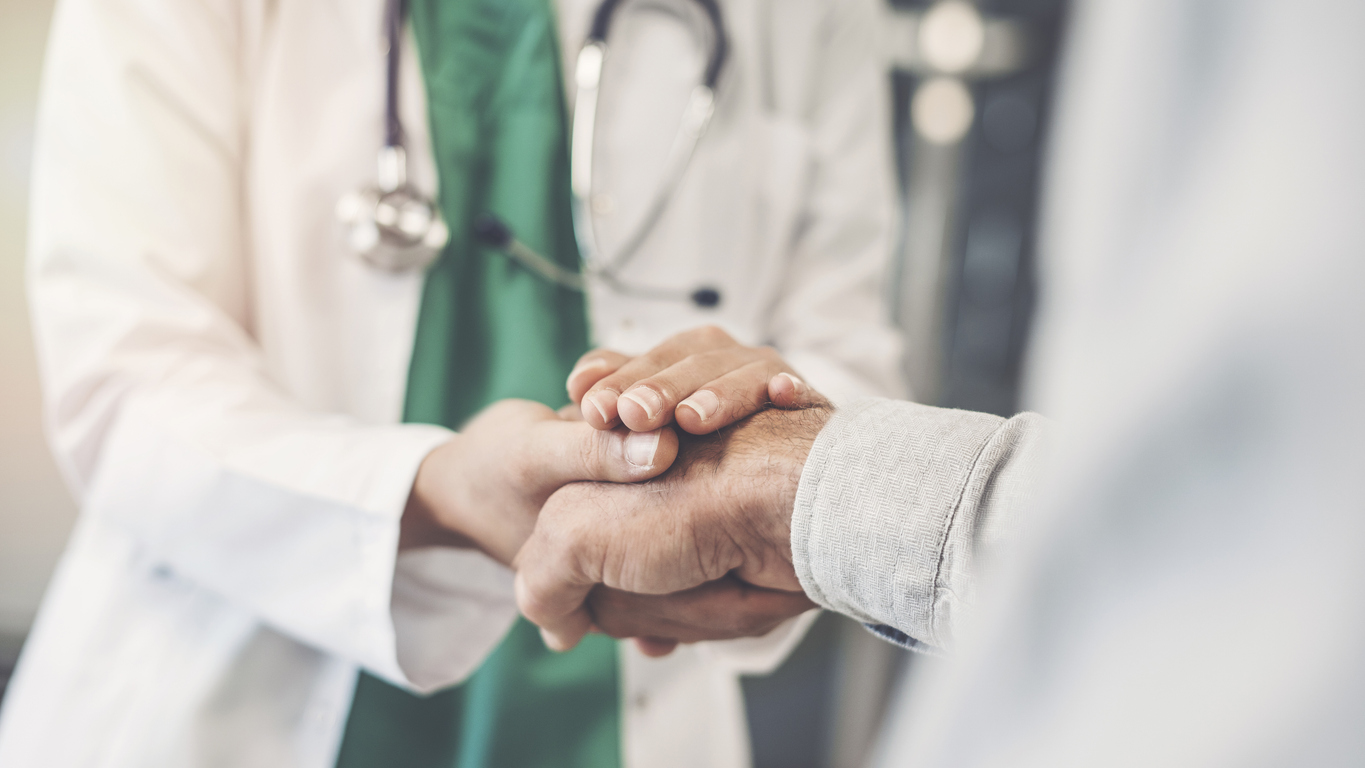 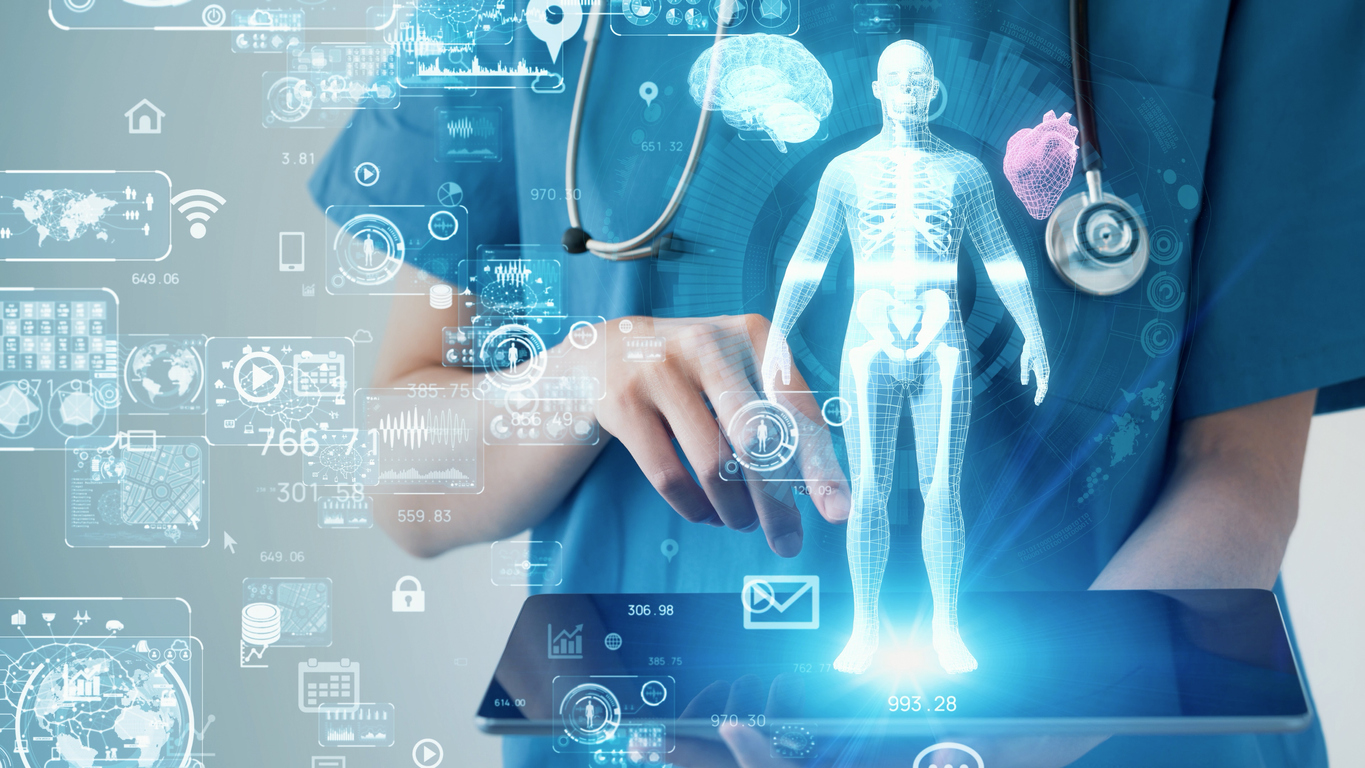 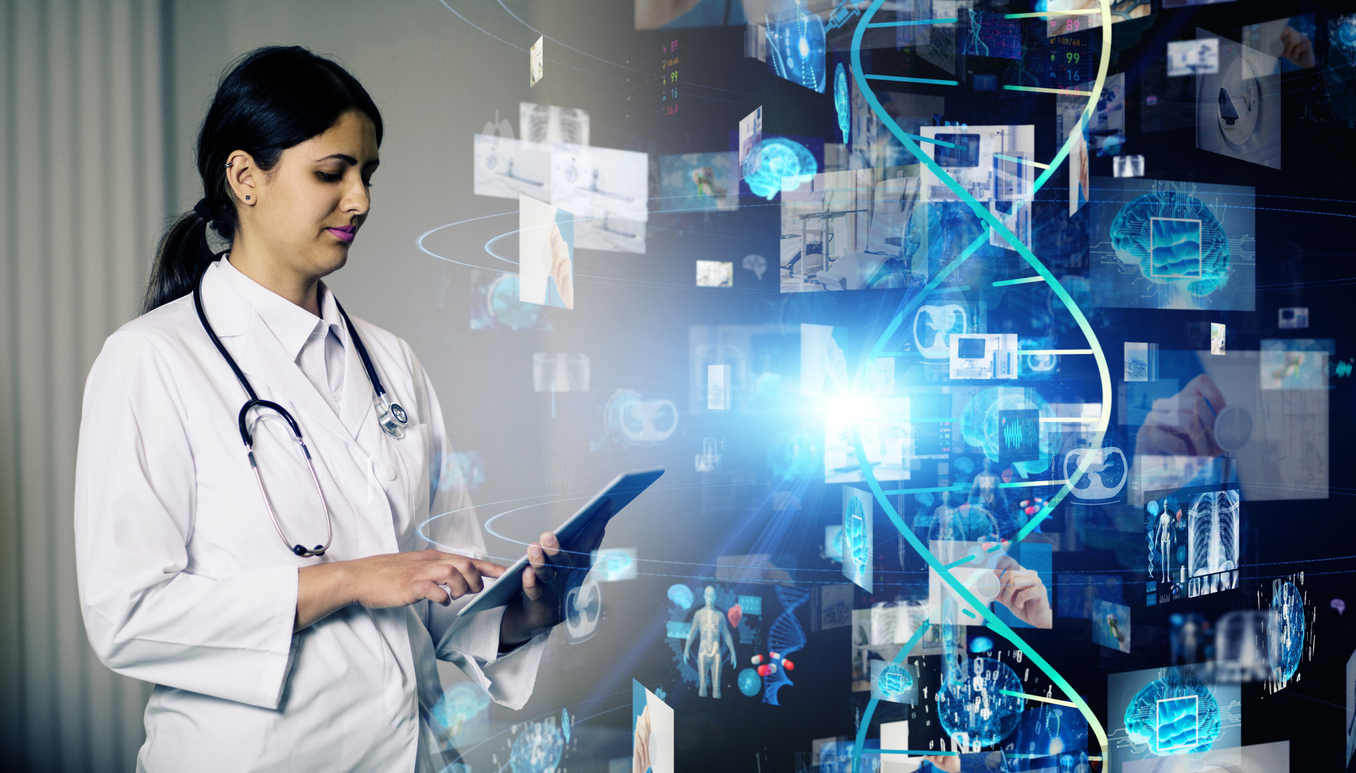 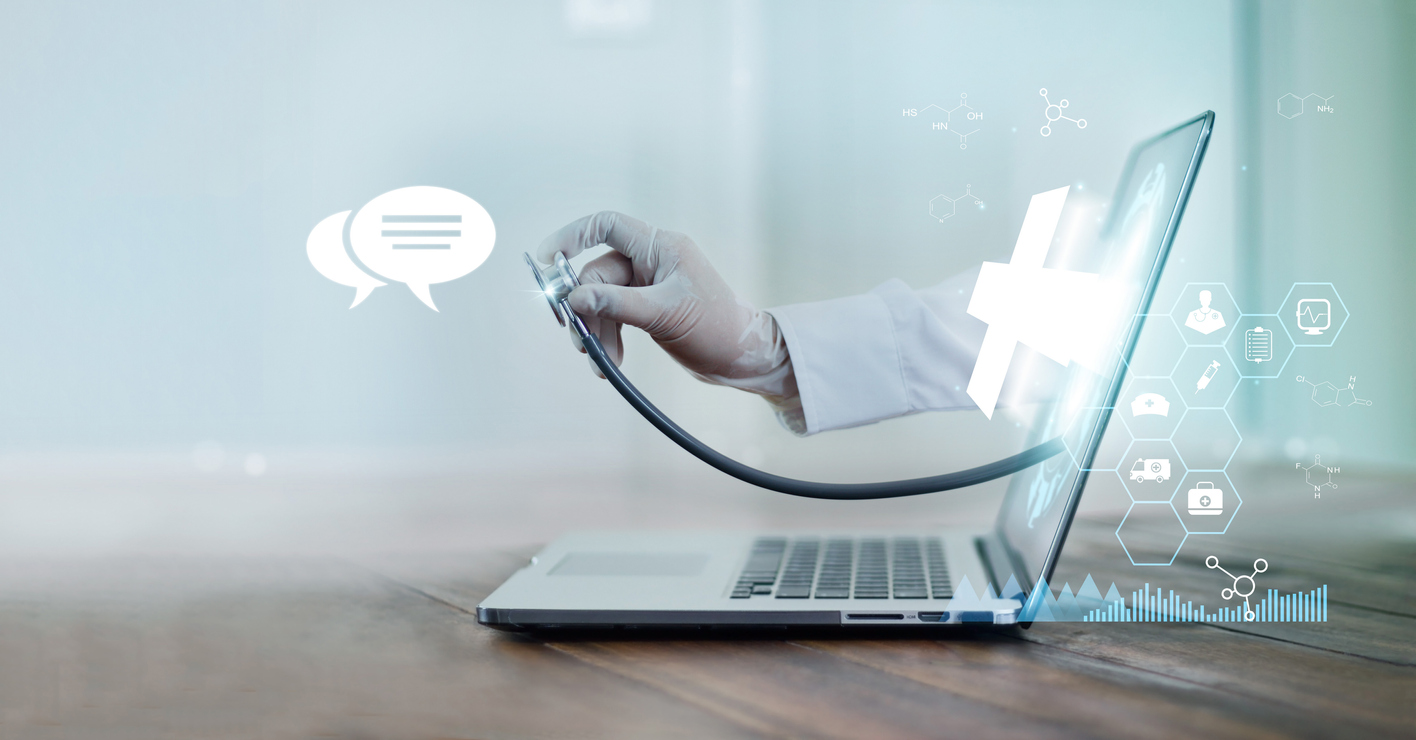 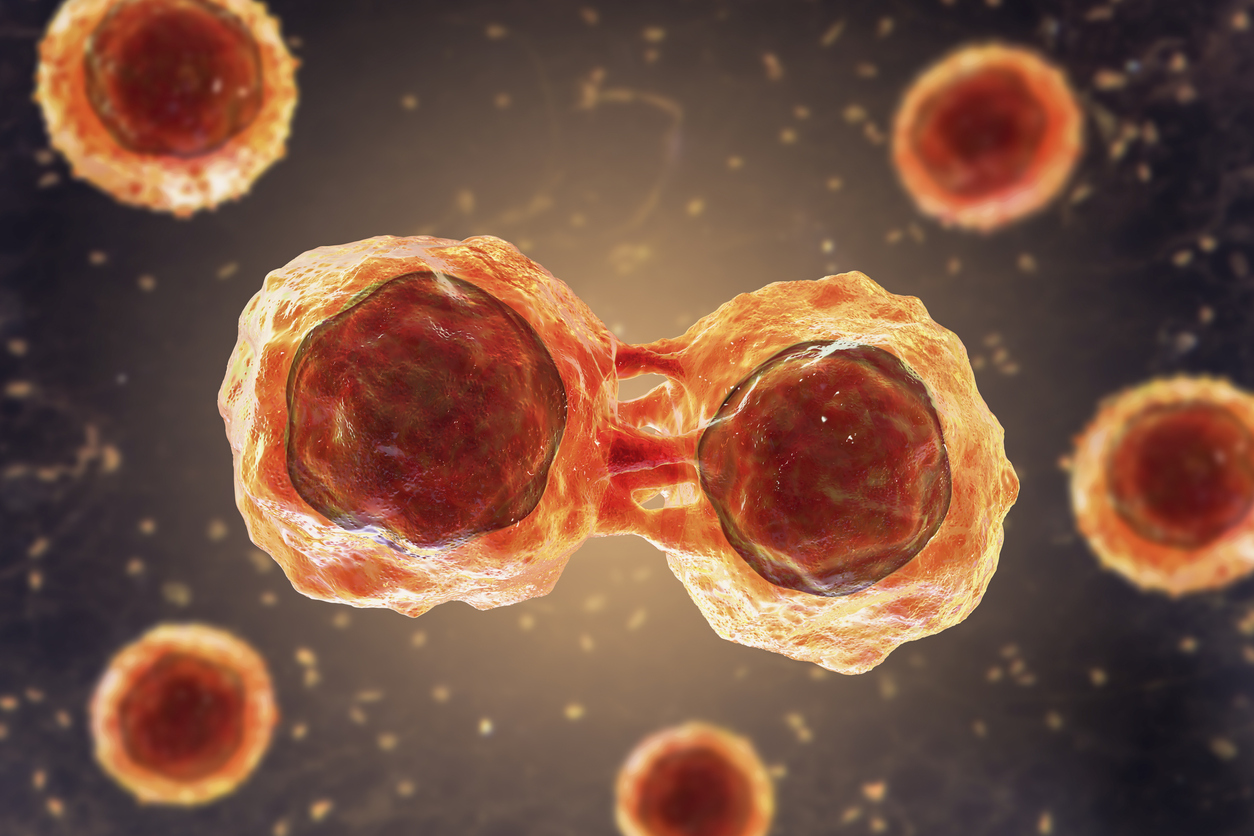